PDP was being led by MDC Alliance vice president Tendai Biti when it joined the MDC Alliance but there seems to be another faction led by Mrs Lucia Matibenga and Secretary-General Benjamin Rukanda.

Biti, Mafume and other members rejoined MDC-T at the Gweru 2019 congress.

#BREAKING Local government minister July Moyo has been interdicted by the High Court from enforcing the purported recalls of Harare mayor Jacob Mafume, Bulawayo councillor Arnold Batirayi and Mutare councillor Simon Chabuka by Benjamin Rukanda who claims to be SG of the PDP 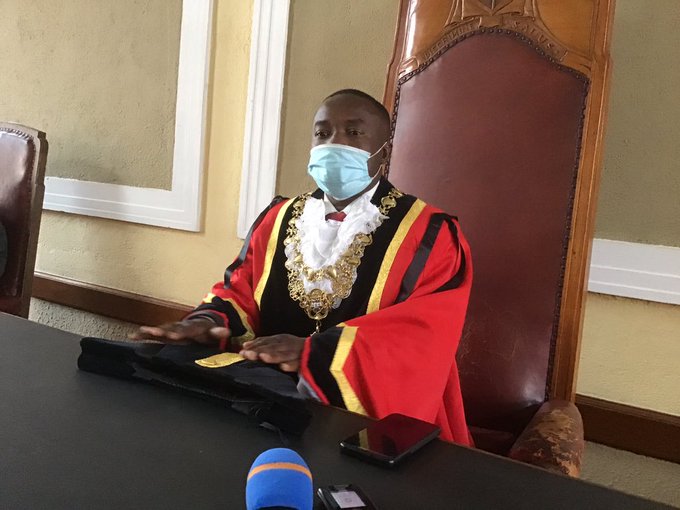 Clr Jacob Mafume remains the Mayor of Harare. Justice Chinamhora has this morning interdicted the desperate attempts by the Mwonzora Khupe cabal to recall Clr Mafume and two other MDC Alliance councillors in Mutare and Byo. The deck has started collapsing

Llyod Machanjaira finally speaks My Boss Forced me into Homosexuality